This guide is designed for the use of students interested in topics related to film and documentaries at The University of Tulsa. The purpose is to help you in getting started with your library research using McFarlin's resources. Click on the tabs above for information on locating particular types of materials, including books and journal articles.

The "Movies on DVD" tab will show you where in the building the DVDs and Blu-Rays are kept and how to locate the specific film you may be interested in viewing.  TU students may check out movies to view outside the library.

1. hoopla: hoopla is a digital media service offered by the Tulsa City-County Library (TCCL) that allows you to borrow movies and other digital material (including music, audiobooks, ebooks, comics and TV shows) to enjoy on your computer, tablet, or phone – and even your TV! With no waiting, titles can be streamed immediately, or downloaded to phones or tablets for offline enjoyment later. hoopla offers hundreds of thousands of titles to choose from, with more being added daily.
NOTE: You must have a TCCL library card in order to use hoopla.  If you don't have one, apply for one here.

4. The New York Times Documentaries and The New York Times Op-Docs: Grouped into channels that correlate with its print sections – International, Culture, Food, Travel – the Times’s video content covers every topic imaginable and includes several long-form original documentaries from all over the world. The opinion channel will lead you to Op-Docs, a collection of short, opinionated documentaries by independent filmmakers, described in the series’ trailer as controversial, provocative and passionate stories.

5. PBS: Browse through all of PBS’s documentary series for free, including POV, FRONTLINE, American Masters, American Experience, NOVA, Nature and Independent Lens on the PBS website or apps. Log in to create a watchlist for future viewing.

7. VICE: What started 20 years ago as an edgy punk magazine has become a rapidly expanding media company with numerous video-producing platforms, including an Emmy-award-winning documentary series on HBO. In their documentaries, VICE has brought the Harlem Globetrotters to North Korea, explored terrorist recruitment in Dagestan and traveled alongside ISIS through Iraq and Syria. VICE produces several videos a day, available for free on its website or YouTube channel, which has nearly 5 million subscribers.

“Working Films leverages the power of storytelling through documentary film to advance struggles for social, economic, and environmental justice, human and civil rights.”

A PBS series that presents independent film, mostly documentary, but also dramas and shorts. This companion website contains links to filmmaker Q&As and other content complimenting the films

Pivot is a new TV network where what you watch does make a difference and broadcasts many documentary films. 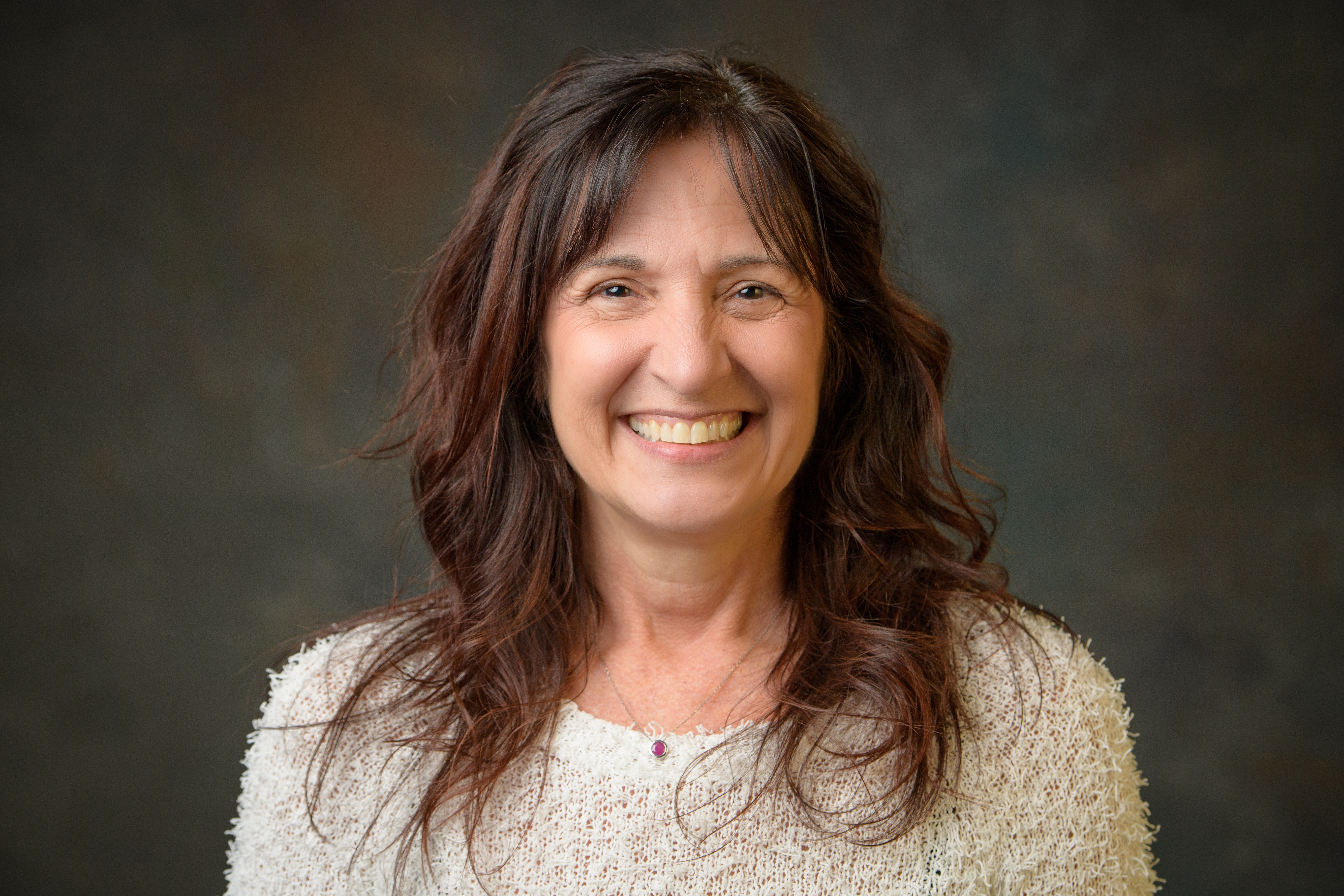